Music has delighted our senses, inspired our minds, and pulled on our heartstrings since the beginnings of civilization. When musicians began to travel around the world performing orchestras and concerts they started to run into the problem of instruments being tuned differently in different parts of the world, and agreed that some standardization was needed.

As early as the late 1800s European governments began to discuss establishing a universal frequency, so that a key on a piano sounded the same regardless of where in the world you were playing. Musicians wanted to be able to play concerts around the world and have their performances sound the same, and so the conversation about establishing a tone standard began.

Instead of using the previously favored 432 hertz tuning  (A = 432 Hz is mathematically consistent with the universe according to music theory), the world adopted A=440 Hz. Many believe this tuning is not only incorrect mathematically, but that it also has a less pleasing sound as well as a negative effect on human consciousness and inciting anxious and even aggressive behavior.  It’s important to remember that the current frequency A = 440 Hz has only been a standard for under 100 years. This article discusses Music Theory and modern music history in relation to frequencies.

When we talk about hertz in relation to music and sound, we’re discussing the cycles per second of the sound wave. It’s a measurement of vibrations. When sound travels through the air, the atmospheric pressure varies every so often. The number of pressure variations per second is the frequency of sound. The cycles per second give us our Hertz measurement. The sounds that we hear are compression waves vibrating through the air and eventually reaching our ears. So, when we say that a piece of music is 432 hertz, it means that 432 musical vibrations occur per second.

Although evidence suggests that multiple ancient cultures around the world used instruments tuned to 432 Hz the person most often credited with discovering musical harmonic ratios and scientific pitch, the Greek philosopher and mathematician Pythagoras (570-495 BC) is also the first recorded person to work with the 432 Hz. He invented an instrument called the Monochord which was tuned to the 432 Hz frequency, although a similar instrument was mentioned in Sumerian writings much earlier, and it is quite possible that he merely reinvented it.

The Pythagorean Monochord is basically just a stretched string attached to a rectangular soundbox with a wooden soundboard, one fixed bridge and one movable bridge, and is used to demonstrate the wave phenomenon. It is its own laboratory. An ancient sonometer and instrument that can demonstrate the relationship between frequency and the sound produced.

As stated by Dr. Creese, Assistant Professor at the University of British Columbia, “With its single string, movable bridge and graduated rule, the monochord straddled the gap between notes and numbers, intervals and ration, sense-perception, and mathematical reason.”

Even Aristotle spoke on this invention stating, “the Pythagoreans construct the whole universe out of numbers,” and so “music, mathematics, and astronomy were inexorably linked in the monochord.”

Pythagoras and his followers believed that the entire universe could be understood and explained with musical harmonies and mathematical ratios. One of the fathers of astronomy, Johannes Kepler (1571-1630) believed that the planets moved in such a way as to produce a kind of cosmic harmony. The study of Astronomy went hand in hand with musical theory, and 432 Hz was considered the perfect pitch mathematically for this larger realm of study.

Later the monochord tuned to 432 Hz would be used by Guido of Arezzo (c. 990-1050) to teach students how to chant and to detect “incorrect chanting.” It makes one question how we stayed so far from this early knowledge and understanding between musical frequencies and the universe itself.

Jumping forward a few hundred years into the classical periods of western music, the tuning of the A note on the musical scale varied based on the preference of individual musicians and composers. Often, especially in France, the frequency used was 432 hertz. This frequency is also known as Verdi’s ‘A” – named after a famous Italian composer Giuseppe Verdi, who used this frequency because it was a better tuning for Opera voices. Other composers, like Mozart, used this frequency as well, because of its softness and beauty.  It became commonly used in France as well as throughout Europe.

In 1885 Giuseppe Verdi wrote a letter to the Music Commission of the Italian Government. In it he stated, “Since France has adopted a standard pitch, I advised that that the example should also be followed by us; and I formally requested that the orchestras of various cities of Italy, among them that of the Scala (Milan), to lower the tuning fork to conform to the standard French on. If the musical commission instituted by our government believes, for mathematical exigencies, that we should reduce the 435 vibrations of French tuning fork to 432, the difference is so small, almost imperceptible to the ear, that I associate myself most willingly with this.”

The Great composer was unsuccessful in his pleas. In the late 19th and 20th centuries, the 432hz tuning began to be challenged by powerful countries like Germany, the US, and the UK who were experimenting with different types of tunings. Meanwhile, it was becoming increasingly clear to makers of instruments, orchestras, musicians, and performers around the world that some sort of standard pitch. While 432hz was widely accepted in France and Italy, it was ultimately forgotten when the current standard pitch of 440 Hz was finally accepted.

In the mid 1800’s a German Physicist Johann Heinrich Schebler invented the Tonometer and did the first experiments with 440 Hz tuning. The Tonometer was made from 54 tuning forks with a range from 220 to 440 Hz spaced at 4 Hz. His work grew to be recognized during the same time as the conversations about standardized tuning.

After much debate and deliberation, the United States accepted 440 Hz as the standard tuning in the early 1940’s and the European governments soon followed, and at last in 1956 a worldwide agreement was signed and it was decided that from then on the “A” note would be 440 Hz throughout the world. It became the standard ISO-16 reference for the tuning of every instrument so that all other notes are tuned in rations in relation to 440 Hz.

It is believed that Schebler popularized research on tuning influenced this decision, however rumors consistently circulated that something more sinister influenced the shift and that experiments during WWII involving developing technology to weaponize sound frequencies may have been involved. Theorists that support these beliefs argue that 440 Hz separates humans from nature and listening to music at this frequency can cause people to become agitated, anxious, and even aggressive – the results of which would have benefited certain global powers. Whereas the mindfulness community continues to advocate for the more natural frequency of 432 Hz which leads to feelings of calm, relaxation, and connection in addition to being more pleasing to listen to.

The conversations and debates surrounding the standardization of 440 Hz tuning have never really stopped, since it was established in the middle of the 20th century. On April 9, 1988 the Schiller Institute gathered together some of the most influential minds (and voices) of classical music to launch their “Campaign to Lower the Pitch” and something of a movement began. The Schiller Institute is internationally recognized for its efforts to return to the scientific pitch of middle C= 256 cycles per second (A=432 Hz) as a means to save the human voice. The organization argues that lowering the frequency is grounded in the physical laws of the universe, and beyond that – it is healthier for the human voice. They have been calling for an end to the higher frequency tuning which they believe leads to the destruction of so many voices in the past hundred years.

Lowering the frequency would save so many talented vocalists and they call for a “return to the principles of Classical aesthetics, according to which the process of musical composition is just as lawful as are the orbits of the planets in the solar system,” according to the Schiller Institute. The movement has gained some serious traction, and many well-known musicians and vocalists have spoken up for the cause, including Professor Bruno Barosi of the Cremona International Institute of Violinmaking, Dr. Jonathan Tennenbaum of the Fusion Energy Foundation on the astrophysical basis of the C=256 (A=4327 Hz) tuning, and soprano singer Renata Tebaldi on the need to stop the tendency to raise the pitch in performance in order to save the voices of singers.

Additionally, with the rise of popularity in mindful lifestyles, meditation, and alternative healing modalities the movement towards a shift to 432 Hz is gaining even more traction. Proponents believe that listening to meditations and music at the 432 Hz frequency creates a sense of calm and clarity and helps in spiritual development. It assists listeners in becoming more connected with the vibrations of the earth.

Even so, others argue that the difficulty of transitioning from a standard frequency of 440 Hz to 432 Hz is just too immense. It would require returning most instruments in existence and then transitioning music that is already recorded to 432 Hz. Fortunately with today’s technology, and apps like the Hz Player, the opportunity to listen to all of your favorite music at 432 Hz is more accessible than ever.

While the difference is certainly audible, it is so mild that it doesn’t disrupt the listening experience at all. Most supporters of the 432 Hz frequency argue that the positive effects over time speak for themselves, and recommend switching your listening experience for a minimum of 21 days and noting the changes in mood and energy, which they claim is drastically positive. While more research is certainly needed, 432 Hz may just be the frequency of the future. Switch your pitch, and see for yourself how 432 Hz improves your life.

Fortunately the ability to listen to all of your songs at 432 Hz just got a lot easier!

With HZP you can adjust the frequency of any music you have on your personal devices to enhance your listening experience.HZP allows you to experience your favorite songs in any of the Solfeggio Frequencies so that you can explore what resonates with your unique mind, body, and spirit.

For the first time, you can unlock the healing potential of these frequencies at home from any device – making ancient medicine accessible for modern times. This new software is perfect for DJ’s, meditations, mindful gatherings of all kinds. Download HZP today to see how listening to music at 432 Hz and other healing frequencies will benefit you. We believe you’ll love what you hear!

Head on over to https://hzp.co/download to find the right player for your device! How To Manifest Your Goals With Solfeggio Frequencies New Year, New You - How to make 2023 your most transformational year yet with solfeggio frequencies Wind Down from Holiday Stress with Solfeggio Frequencies 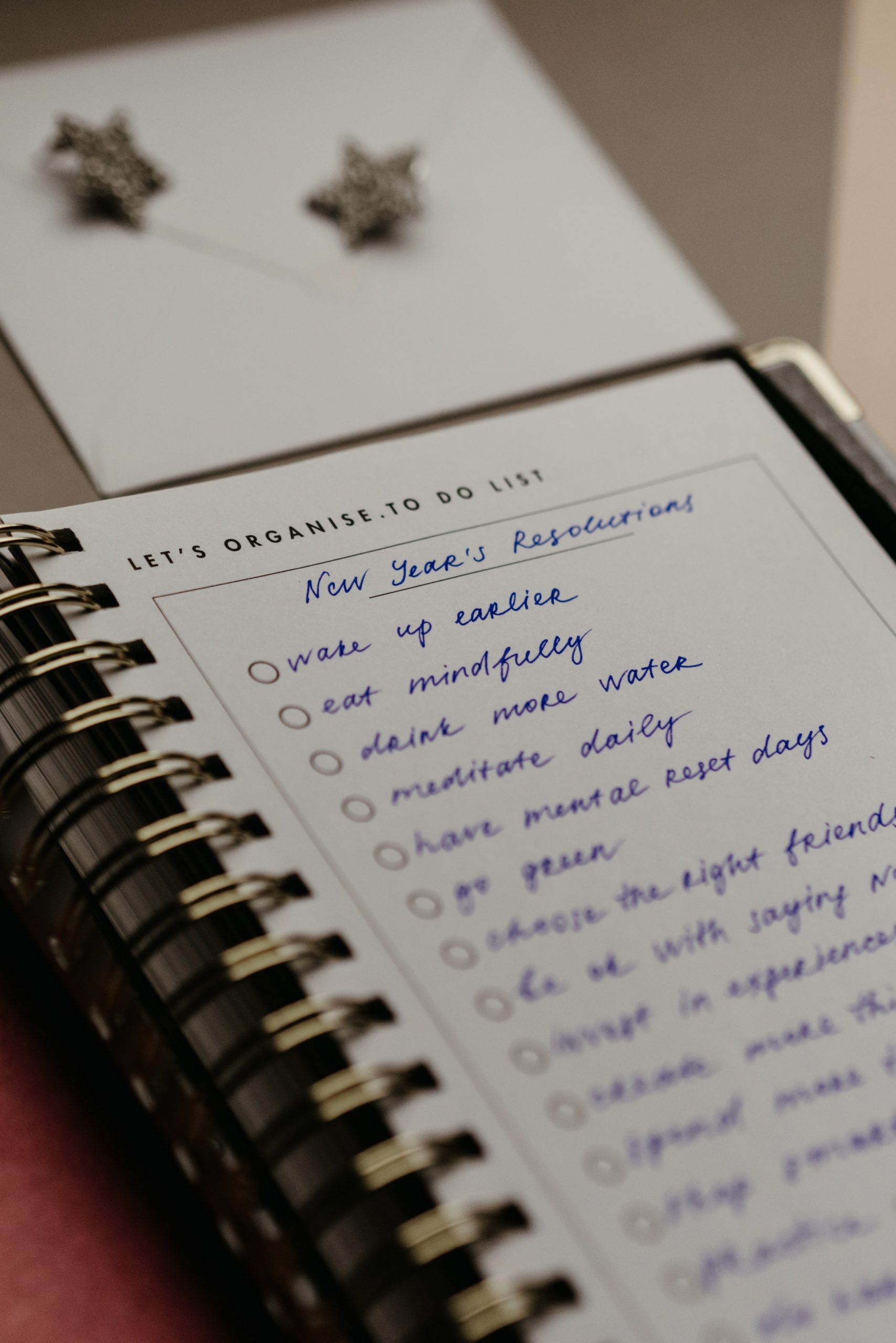 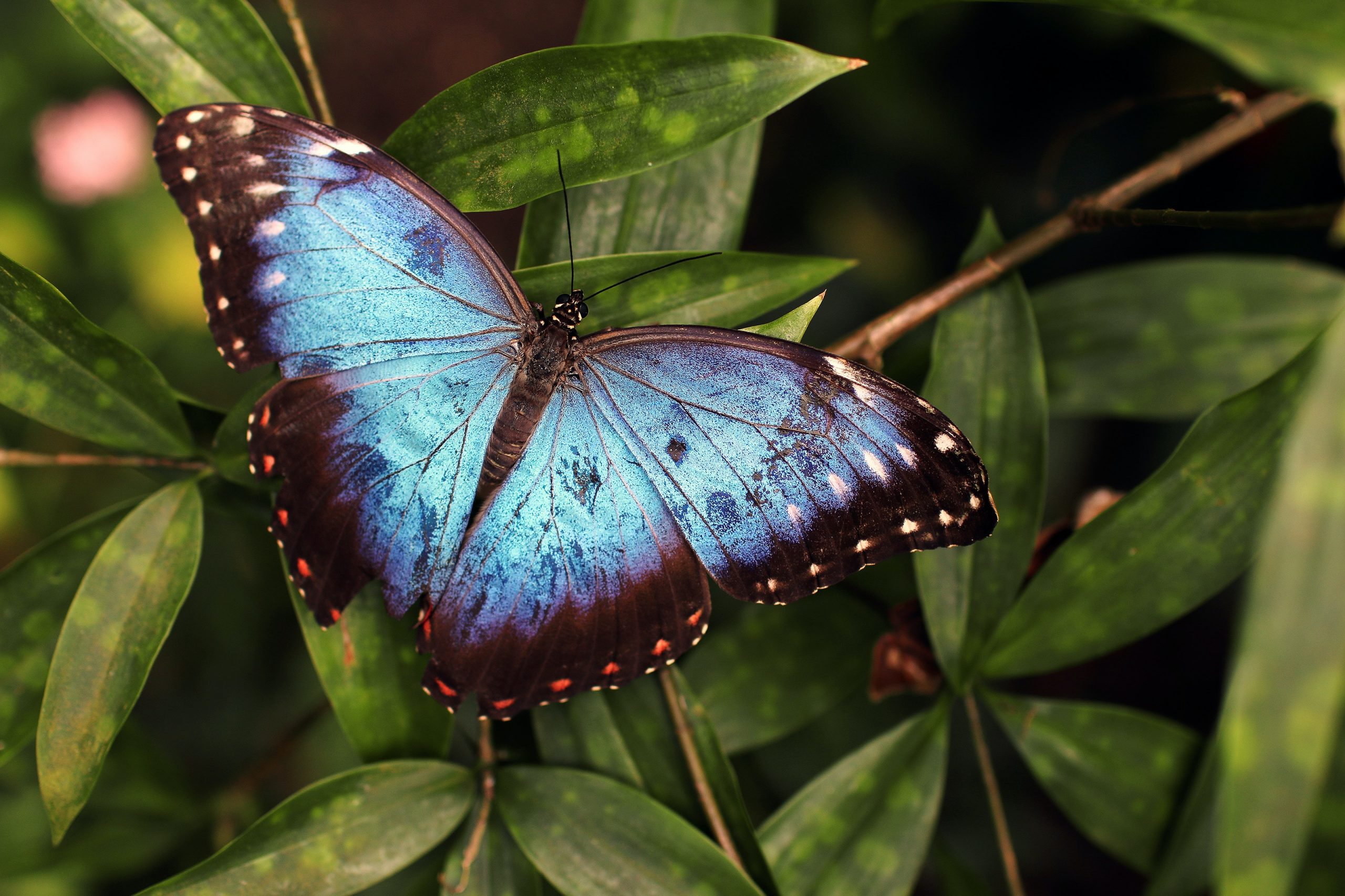